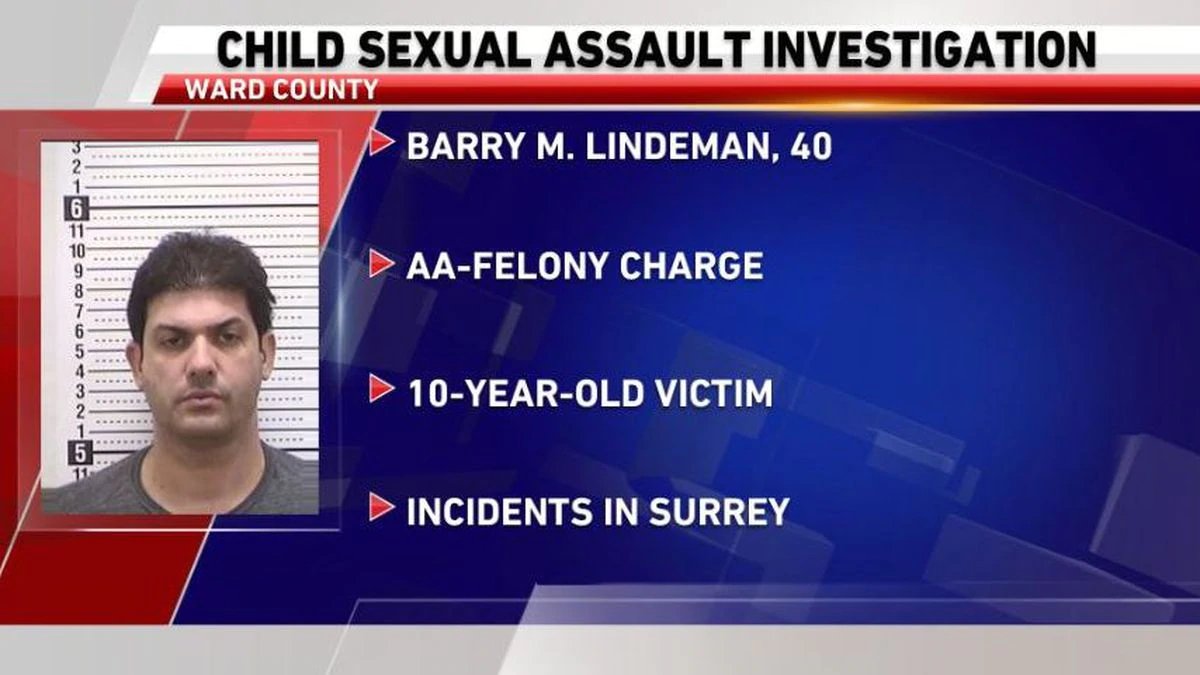 Note: We don’t even know for a fact on whether this Lindeman is in fact “Tore” or not. Until it is proven, Tore is presumed innocent until proven guilty beyond a reasonable doubt. The images posted by Kaitlyn Bennett on Twitter are psychological “shock images” meant to shock people into turning against Millie Weaver with a quick emotional reaction.

Update: August 24, 2020 12:04AM: The truth about whistleblower Tore has finally came out but it is not what Kaitlin Bennett had attempted to portray her out to be. She was grasping for straws and trying to find something to discredit Millie Weaver’s documentary film and discredit Millie as well. Read the article: Tore, whistleblower on the ShadowGate film by Millie Weaver, discloses the truth about husband, turning him into police for his crime

When it rains, it pours. After Alex Jones had fired Millie Weaver [Millennial Millie] and declared that her entire channel on Banned.video will be deleted, now Kaitlin Bennett or a imposter account appears to be on Twitter attacking a whistleblower associated with Millie Weaver’s documentary “ShadowGate” and stating that the whistleblower is married to a child molester, yeah a pedophile. The attacks have now escalated to calling the enemy of Infowars, a connection to an alleged pedophile.

For those who choose to fight the New-World-Order and make an enemy of the deep state swamp CIA, FBI, DOJ, and NSA, they will investigate everything about you and your entire life. They will look into your private medical records, school records, phone records, email records, phone recording records at the NSA, and any other record whether online or in the real world. They will dig up any skeletons in the closet and then try to bring you down with it. If you just happen to be clean as a whistle, then the next step of the deep state is to manufacture any evidence, whether criminal or otherwise, to assassinate your character and destroy the credibility of the message by character assassinating the messaenger, whatever was brought out who was character assassinated.

Tweets and comments have been screenshoted and archived. They will be posted here from the public internet to demonstrate how far they will actually go to destroy the character or somebody who dug a little too deep into the truth, and revealed way too much secretive information. Information that may implicate some people, damage control is done to protect those from facing a possibility of life in a super-maximum security prison or even death penalty by execution. Those engaging in high crimes will retaliate and do whatever is necessary to protect themselves from a threat to their freedom to do whatever they damn well please.

Millie Weaver makes her statements about the vicious slander, lies, and personal attacks against her and the whistleblowers. Then like clockwork, somebody from Infowars who works as a reporter there, and that is Kaitlin Bennett is bringing out information against whistleblower nicknamed Tore.

What exactly did she say in response and was somehow posted as a top tweet on Twitter?

So this was apparently geared towards the one whistleblower Tore who had appeared on the film “ShadowGate”. The article about the alleged child rapist Barry M. Lindeman is in some news report from December, 2019. Whether this actually has anything to do with Tore or not remains to be seen and factually proven on the record. Until then, this appears to be a smear campaign to attack Millie Weaver and those associated with her to start a isolation and social online distancing campaign against her to permanently ruin her reputation and end her career for good. Character assassination and dirty politics has now gotten to the point of painting a political enemy as a child pornographer, has any kind of involvement with child molestation or knows somebody who molested a child, or even false rape allegations.

These are the most dangerous allegations and the most damaging to somebody. Once somebody is labeled “uncle fester, the child molester” or a “pedophile” it is almost impossible to prove innocence to that label as the general public will all socially distance from anybody accused of such label. It creates a scarecrow of your character to scare anybody away and make you alone, isolated, a targeted individual that may or may not commit suicide.

In fact the allegations have spread from Kaitlin Bennett to actual commenters now spreading this information online via the rumor mill called the entire world wide web of the internet.

This comment was posted on free republic forum when one of our articles about Millie Weaver was posted on there by Stanley Bolten.

Says and I quote:

To: StanleyBolten
Tore immediately gave me the creeps. To me came across as still a Brennan operative. Bergy up to no good with some of what he’s been saying either. (Though I think some of what he has said about Cernovich, Posobiec, etc., is likely true.) Showing up uninvited at Alex’s studio, with Tore pressuring Jones to immediately put him on air was IMO highly suspect as well.

Lots of Deep State operatives out there as part of the supposedly independent/Internet media. Tore with the child predator husband and Bergy saying what he has about Alex and all of Alex’s staff is more than enough reason for Alex to be done with Weaver and her film at this point.

Why the impassioned slam on your part here?

There you have it, if there is somebody you do not like politically and you have a lot of connections and resources, then just simply call that person a pedophile and then the average person will either want to kill you or run away from you or completely ignore you. This destroys the credibility of anyone who has worked hard for their credibility. Reputation and credibility does not matter anymore because it can be easily shattered at the drop of a hat. Whether it is corrupt police or a personal enemy out to get you or your family, it is clear that anybody can manufacture criminal intent or dirty evidence against you to ruin your reputation and credibility.

We further investigated the “@LibertyHangout” twitter account which doesn’t have a verified badge, however does have a statement stating that it is the “Official Twitter of http://LibertyHangout.org“. There you have it folks, Kaitlin Bennett is personally working to politically character assassinate her competitor Millie Weaver, willing to politically and symbolically gut her like a fish. Another young looking woman with guns on her website, the intimidating and powerful woman Kaitlin Bennett just does everything she can to dig up dirt on her competition whether it be true or not, to destroy who she perceives as an enemy of Infowars. This is the type of political propaganda that comes out before a civil war or foreign war like TV propaganda campaigns attacking Saddam Hussein the alleged dictator of Iraq before the U.S. troops invade Iraq to eliminate Saddam Hussein. The type of propaganda used before fighting for a cultural change, a cultural revolution, a regime change.

This sounds like a battle of one woman vs. another woman, both very beautiful I will admit, but seems like that of a well orchestrated cat fight. Photograph of Millie Weaver again shown below on her gofundme campaign.

The same tactic used against Brian D. Hill of USWGO alternative news and other political activists.

We are not afraid to reveal what the pedophile rings and deep state wants to conceal. The sickest tactic by the other side is the usage of pedophile/pedophilia allegations. That is the most cowardly of tactics to ruin somebody, to destroy a enemy. There is no chivalry in any of those kinds of dirty tactics and dirty strategies. There is no excuse to paint an innocent person as a pedophile. It is the witchhunt that keeps on giving, that keeps on going, like an endless railroad slamming through anybody that gets in it’s path.

U.S. President Donald Trump needs to bring chivalry to the CIA, FBI, DOJ, and NSA again. Agents of the deep state need to stop with their criminal activities. They must exposed for their crimes, they must be politically destroyed if we are ever to trust our government ever again, ever. Government cannot be trusted while these dirty tactics and strategies are in play here for the battle of politics. The arena must be clean, the battles must be without cheating, the battles must be without dirty tricks.

Even if what Kaitlyn Bennett brought up about Tore’s husband is in fact true, Tore does not have a criminal record and she cannot help who she is married to. Just because her husband may be guilty of such crimes, does not mean that the wife is equally as guilty unless there is evidence proving such. We are not communism where entire families are punished over the crime of an individual. This is very underhanded and dirty regardless. The dirt that is being dug up to throw at Millie Weaver and her connections. Tore must be guilty of child molestation or proven guilty of being involved in such with her alleged husband to be a factual and legitimate way to discredit the whistleblower or at least draw that whistleblower’s claims into serious question. Brian D. Hill’s life was ruined on baseless pedophile allegations over child porn downloading when Brian’s laptop was already seized and didn’t even have his computer, proving that somebody else planted those files on his seized computer. These type of allegations need to be based on facts and not theories.