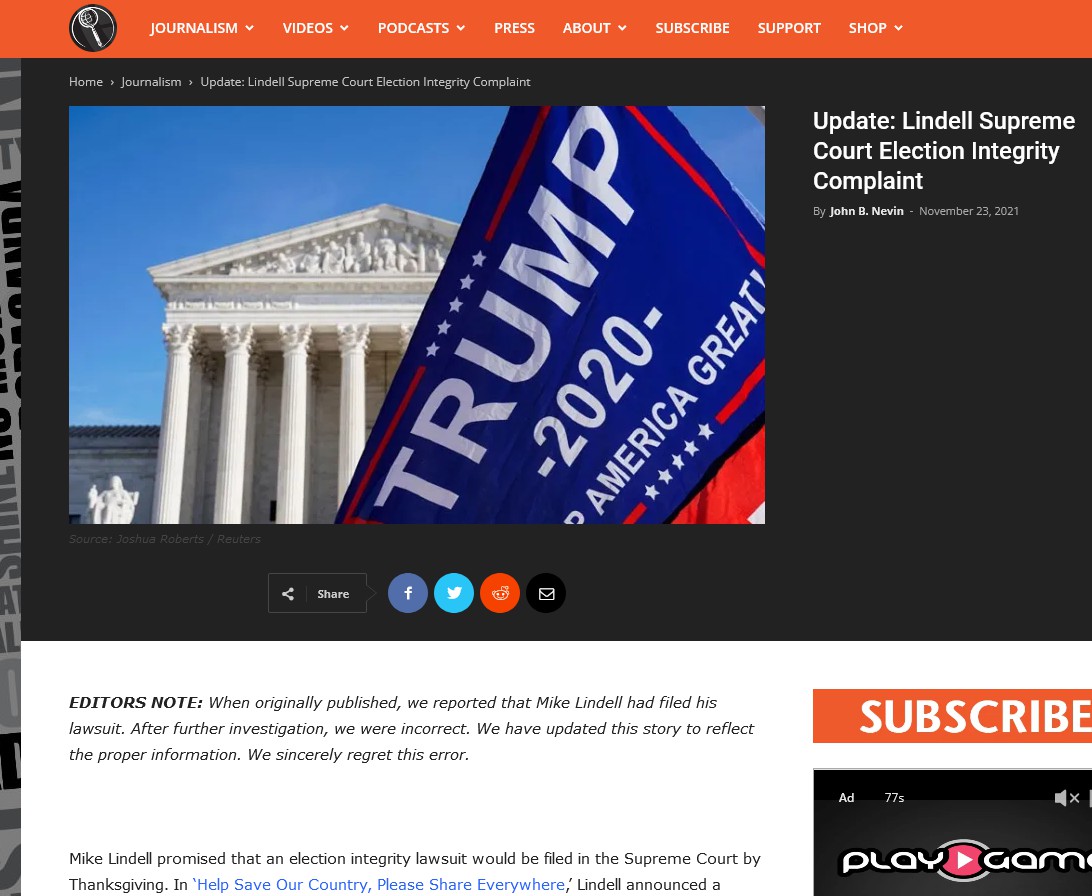 Here is what I think is going on here. I think the Corrupt Clerk of the U.S. Supreme Court Scott Harris might be up to no good again. He covered up multiple filings in the case of Brian David Hill and his three petitions before the Supreme Court. In violation of Federal Law with no reason, no excuse, not even contacting Brian at all, not returning his seven phone calls.

Here are the filings which the CLERK SCOTT S. HARRIS had covered up, here are the pictures:

All of those papers were disappeared, covered up, like paper shredded or destroyed, HUNDREDS OF PAGES DESTROYED BY SCOTT S. HARRIS OR HIS FLUNKIES. They destroyed hard work and effort. Scott S. Harris is DEMON, AN EVIL MAN. An EVIL CLERK who DESTROYED EMERGENCY MOTIONS. They can do this to Mike Lindell as well. I been trying to warn the American people but they rather plug their ears and cover their own eyes because they don’t want to believe that Brian D. Hill was really framed with child pornography after being involved with Alex Jones and Stewart Rhodes.

I believe the Clerk’s Office of the U.S. Supreme Court is covering up or mutilating or destroying Mike Lindell’s petitions, shredding them, covering them up or concealing them, like they did with Brian D. Hill’s EMERGENCY MOTIONS and DELAY LETTERS for his trio Petitions in the U.S. Supreme Court. I hope it isn’t true, I hope it is just speculation but the Clerk’s Office did cover up, conceal, and/or destroyed Brian’s box of EMERGENCY MOTIONS and destroyed or covered up or concealed Brian’s delay letters.

If the Clerk is so bold as to covering up Brian’s motions and delay letters, they can surely cover up Mike Lindell’s lawsuit petitions.

Believe me, Mike Lindell may be a victim of cover up or concealment of his Supreme Court filings. Just like with Brian D. Hill of USWGO Alternative News. I hope not but that is just how it is. We have CORRUPTION in our Federal Courts because of the CORRUPTION in the U.S. Supreme Court.