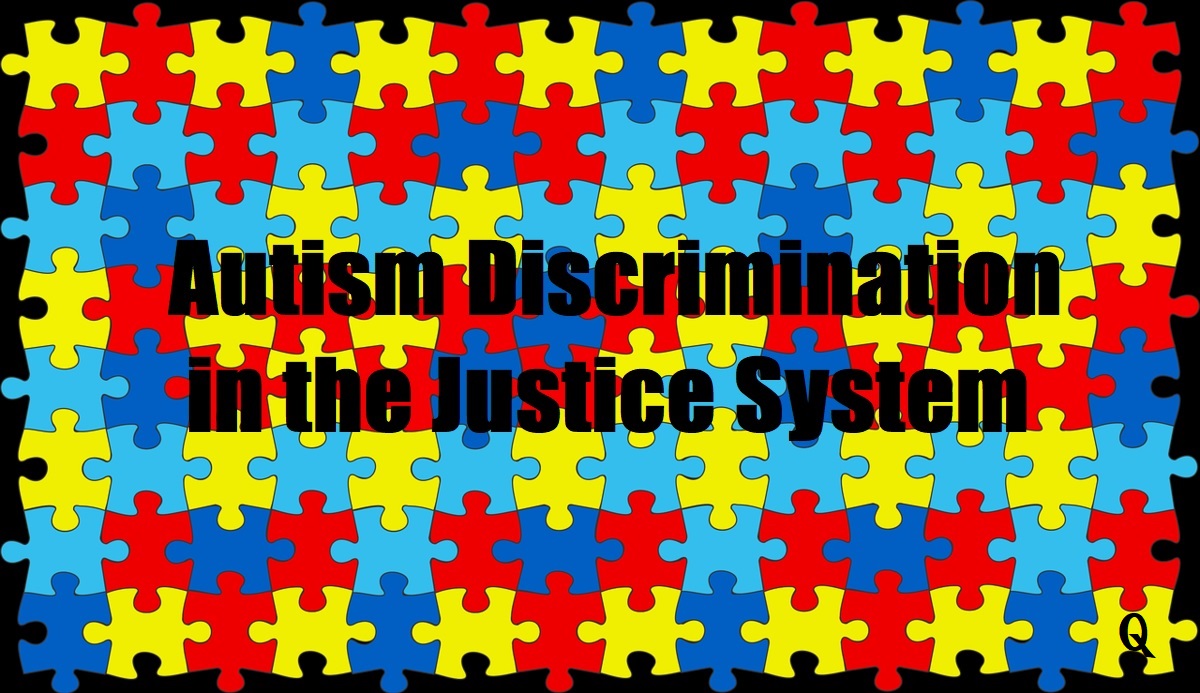 Corruption in the Courts

What happens to our justice system when the judges are routinely going against our constitutional rights?  We have experienced this over and over again in Brian Hill’s cases.  Not only is he not getting his due process, but he is constantly being attacked through erroneous statements, as well.  In fact, it almost seems as if the judicial system is allowed to bully, verbally attack, make fun of and threaten someone with autism.

Autism affects behavior and communication, but people with autism are not allowed to use their disadvantages in the court of law.  They are treated like everyone else in the court, but they are not like everybody else.  If a blind man testifies in court, then they can use Braille to present evidence to him. There are certain accommodations that can be made for people that are blind, deaf or handicapped, but there are absolutely no accommodations being made for people with autism in the courtroom.

The government made sure that my son was diagnosed with autism in the Head Start program, so that he could get the extra help that he needed.  The public schools acknowledged his disability, but in the government’s courts his disability is not recognized at all.  The Federal and the State courts fail to abide by the Americans with Disabilities Act (ADA).

I believe we need to make big changes to how the Federal and State courts deal with cases involving people with disabilities and mental illness.  Until people start to recognize that there is a problem with how the courts are dealing with people that have autism, I can foresee a future that habitually keeps imprisoning people with autism over autistic behaviors.  To keep imprisoning autistic people for meltdowns, false confessions and other autistic behaviors is tantamount to discrimination and persecution.  The courts are punishing people for having brain abnormalities, which cause them to sometimes do strange behaviors.  Autistic people can’t help it if they don’t completely understand police questioning or do something that upsets other people.  Why are the courts continually punishing people that have disabilities or mental illness?  You would think that there is a better way to handle these situations, but the judicial system seems to lack compassion and mercy.

What do you think? 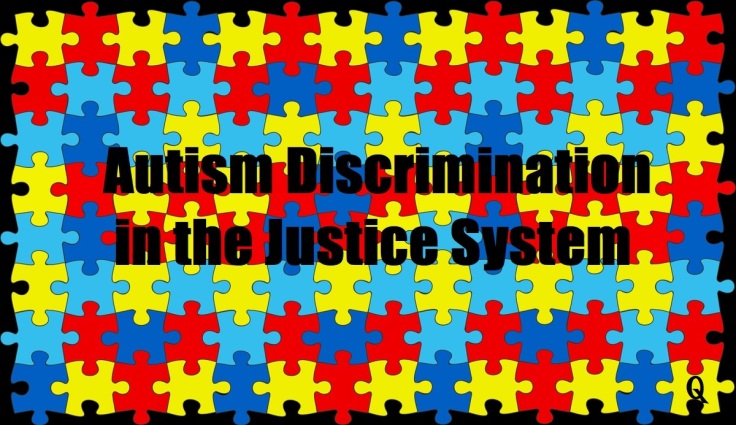 Autism Discrimination in the Justice System